The Unicode Consortium has today proposed a shortlist of 51 emojis for acceptance in Unicode 10.

Above: A sample of the proposed emoji additions.

While faces and hand gestures tend to be the most popular emoji additions, food types are also well represented and the proposed list now adds broccoli, coconut, and sandwich.

Just as the baby emoji is not currently gendered, additions for child, adult, and older adult are on this list as non-gendered equivalents of the boy/girl, man/woman and older man/older woman.

Two dinosaurs have made it through to this stage: Sauropod and T-Rex. This is in addition to the aforementioned animals.

Above: Of many dinosaur emoji proposals, this has been whittled to two.

Lastly, activities such as rock climbing, sauna, yoga/meditation are on this list, as well as clothing such as socks, gloves, and a coat.

Emojis which did not make the cut this time around include almond, leafy greens, face with lightbulb and face banging against wall.

The proposed list prepared by the Emoji Subcommittee adds these additions to the eight prior emoji candidates listed at earlier meetings such as Orange Heart, Dumpling, and Face With One Eyebrow Raised (aka Colbert Emoji). 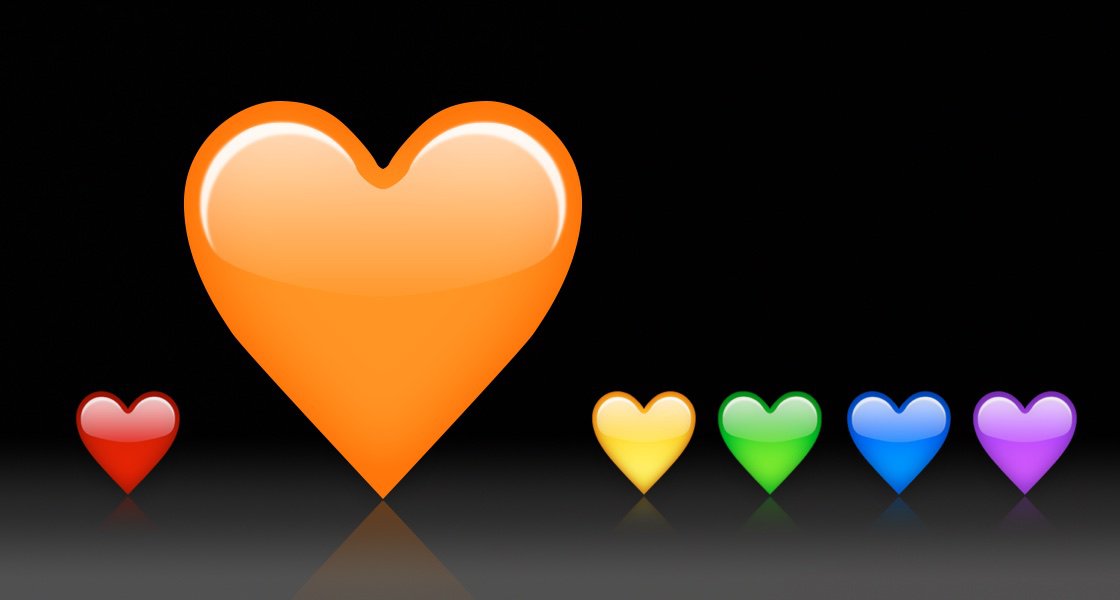 Above: New characters join Orange Heart on the list of provisionally accepted emojis for 2017.

The proposal listing this set of emojis notes that:

The intended appearance is not necessarily that shown in the proposal documents.