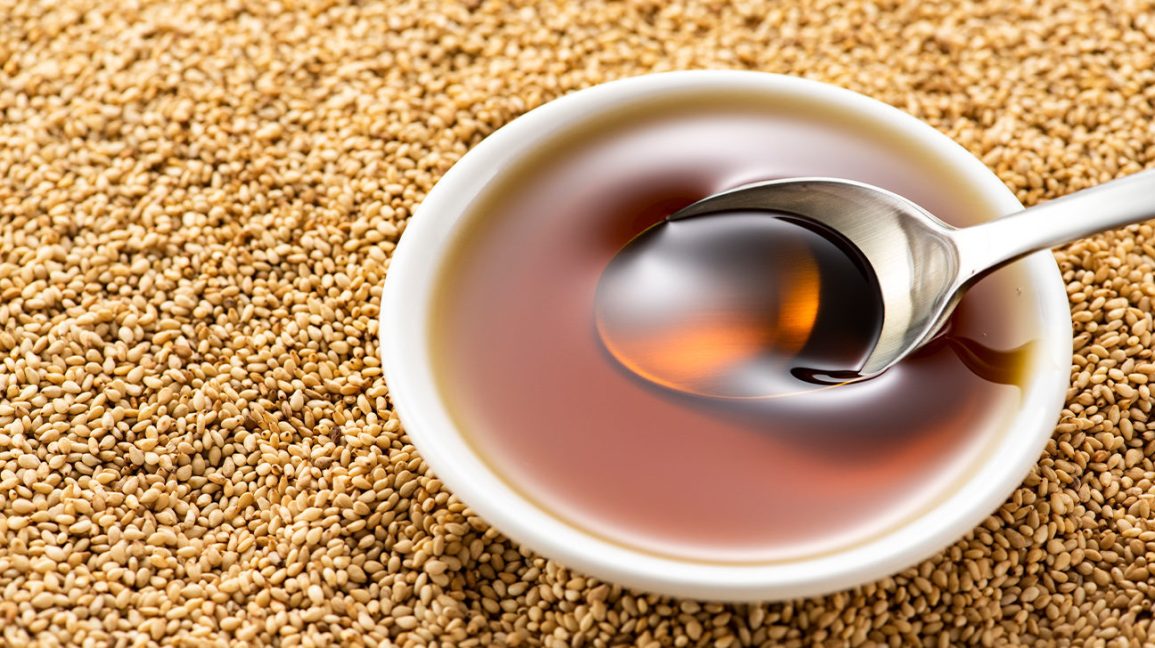 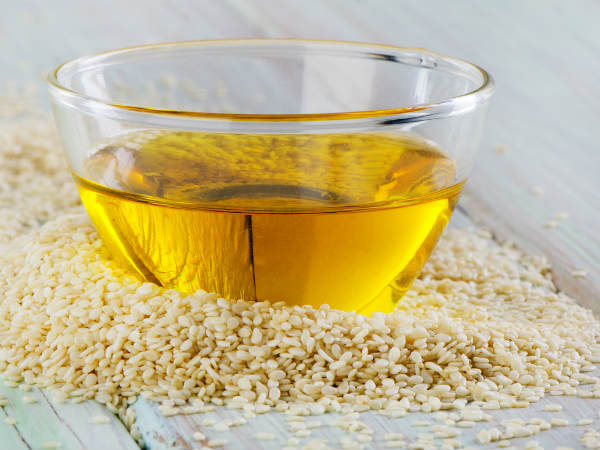 Verb Verb is a term used to describe an act or a condition of being.

Adverb Adverbs are used to describe how an action happens. They define how much is involved, how often, when and where it is performed.

Noun Noun – A noun can be an individual, a object, place or concept. Nouns form the basis of an entire sentence.

Common Noun A term that doesn’t refer to any specific person, place, or thing.

Proper Noun Pronoun: It is a term that is used to replace one or more adjectives. It could refer to the person, location object, idea, or other thing.

Adjective A word is a word used to describe an adjective or a pronoun. It identifies the kind of, the number, and what one.

Conjunction Conjunction is a term that connects the words of a word group. Examples of conjunctions include such as: and, and or, not but, despite or, and so on and additionally.

Preposition A preposition is a term that indicates location or direction. Examples include in out, under, over and after, as well as out, into down, in, and between.

Homophones Homophones are words that sound like each other, however they have different meanings as well as different spellings.

Homographs Homographs are a term that could or might not be similar but share the same spelling, but with have a different meaning.

Complex sentence The word “complex sentence” refers to an individual clause that is joined to one or more of its dependent clauses.

Interjection Interjection: An interjection is a term that conveys an intense emotions. Examples include Oh! Ouch Hurray And Oh No!. Interjections can truly liven the tone of the sentence. They can add a voice into your work.