The folks at Mozilla are hard at work creating a new release of Firefox OS with emoji support.

Here’s a look at the emojis planned to ship with Firefox OS in early 2016.

Last month, I asked Patryk Adamczyk how the team approached the design of these emojis. He told me they “wanted [their] emojis to look familiar to our users yet distinct to us, Mozilla”.

The team originally considered using their fox mascot as the basis for the emoji faces. This may have been similar to early Android emoji images, which used an alien character to express each emotion (unsuccessfully). Thankfully this did not go ahead.

In the end we believed that focusing on creating distinction in shape, colour and form between the different emojis was more important than having a unified character especially since the quantity of emotive faces could be limitless

In a point of difference from other major platforms, Firefox OS emojis use non-yellow colors to “accentuate certain feelings”.

This does make the emojis more distinct at small sizes, but I have to wonder if this will help those looking more familiar with emoji from other platforms; aka “what does it look like on iPhone or Samsung“. 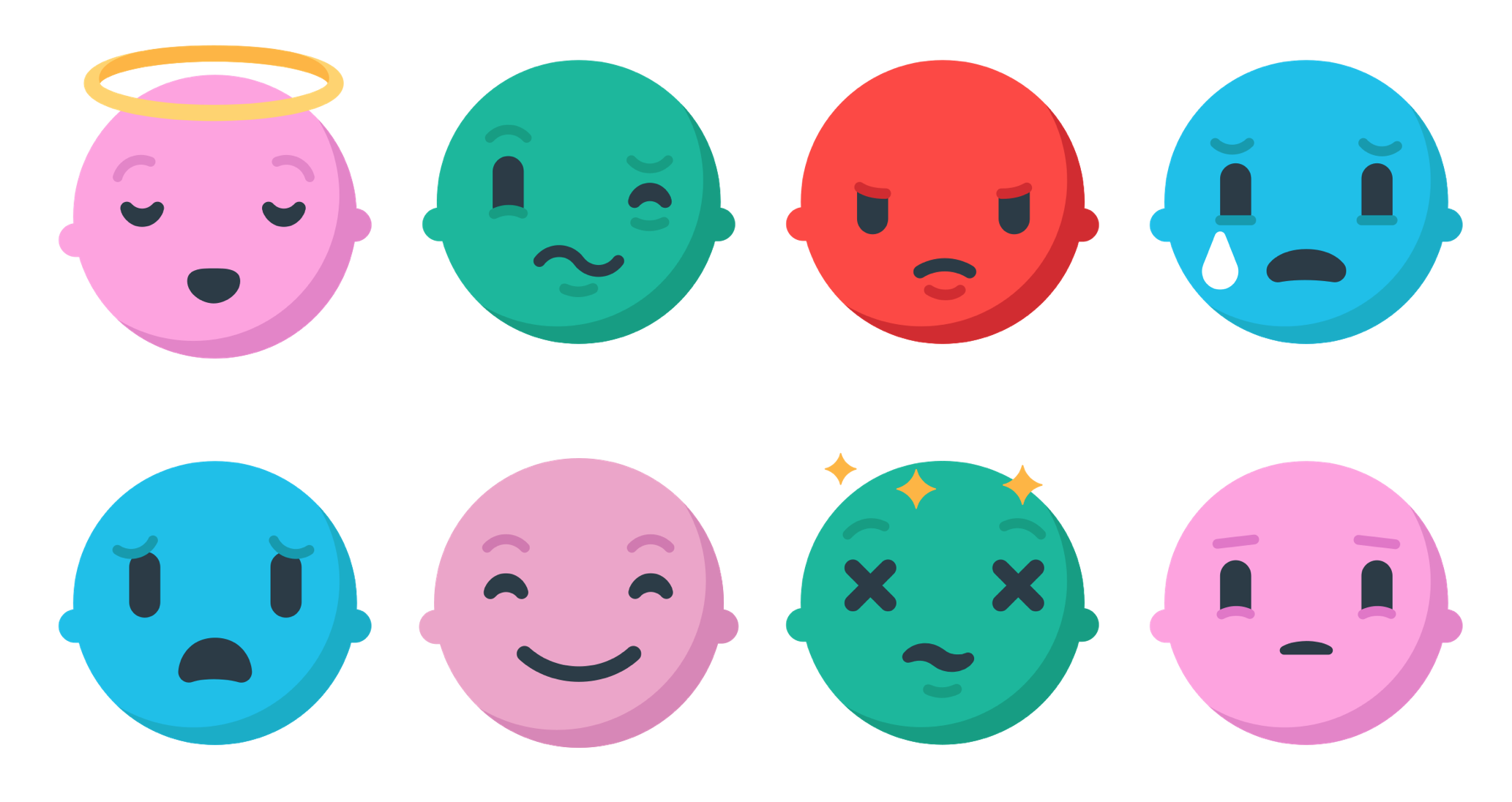 Not included in this emoji set is any trace of diverse emoji characters, in the form of emoji modifiers (for skin tone). This is apparently due to the timing of the project, with the work beginning in early 2014.

Support for diverse emojis were first announced by Unicode in late 2014, and approved in 2015. Regarding future support for emoji diversity, Patryk told me:

We know this is important to our community, so we designed all our emojis in SVG with the ability to easily tint skin tone and respect diversity.

The humans are all very white.

This is a close representation of how emojis looked in 2014, with Unicode 8 the first release to recommend characters be displayed yellow or “nonhuman” by default.

iOS, Android and Windows all now feature yellow or gray default skin tone. I suspect this will be changed in a future update from Mozilla.

The emotive cat faces appear as foxes instead of cats. A nod to the Firefox mascot.

(except the regular cat face, which remains a cat)

Santa doesn’t smile, making me wonder if a bug report will be filed to resolve this. 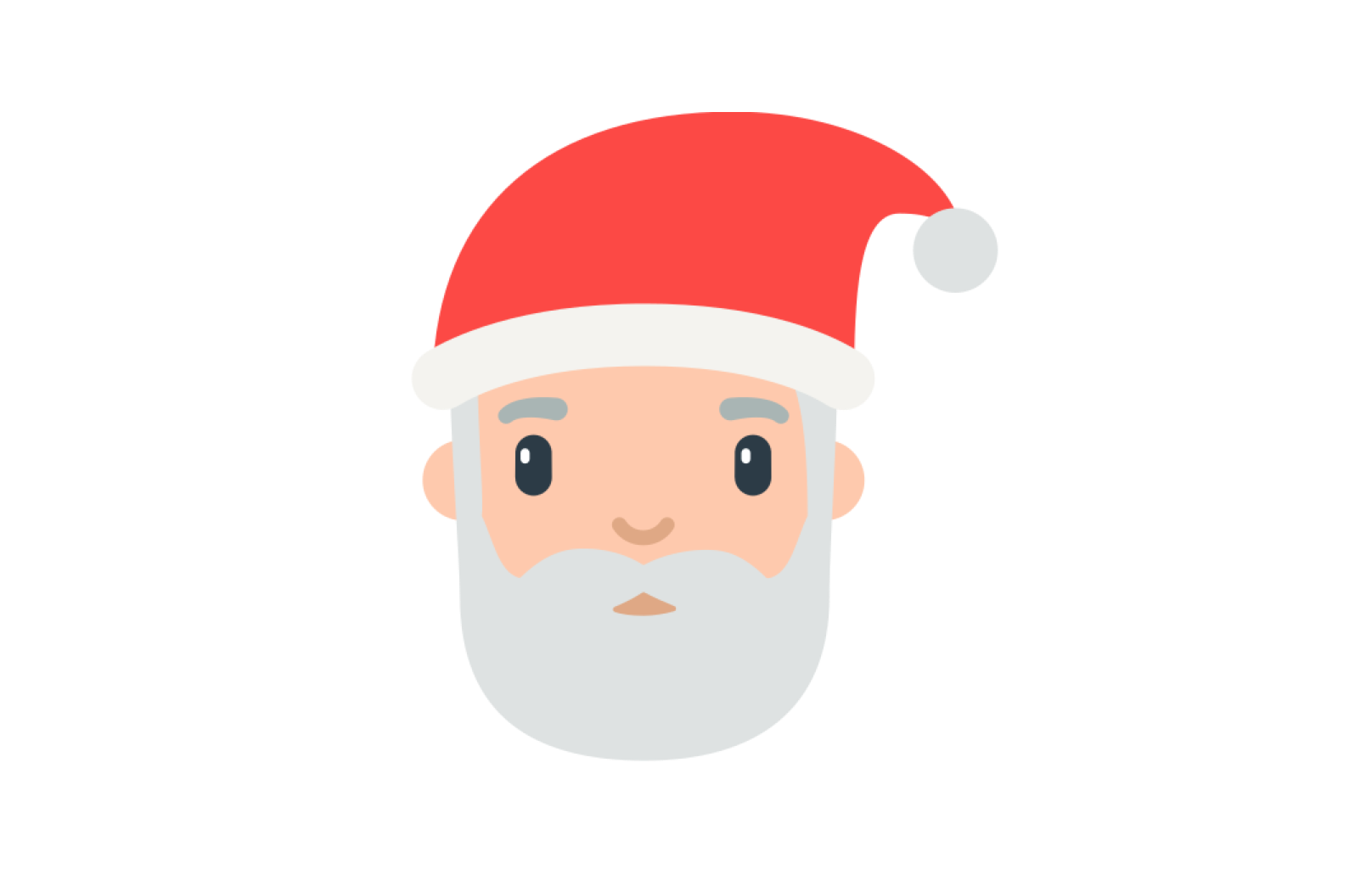 Like Emoji One and Twemoji, this emoji set from Mozilla is also provided with an open source licence allowing these images to be used in other projects.

Find out more about this update on the Mozilla Blog or view the full set of Firefox OS emojis on Emojipedia.